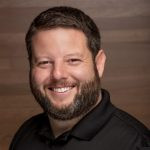 After the Air Force Academy, back in Denver and newly married, Bryan Park and his new wife came home from dinner and saw that their puppy had eaten all the carpet. A flooring company came to install floors and Park asked about working there. Bryan worked with that company for 2 years, until he was let go in 2008 during the recession.

Bryan borrowed money from his father in law and started going door to door marketing his own flooring business, Footprints Floors. His father in law’s neighbor gave him a large job and he invested that money into marketing. In his first year he did over $500K.

FPF blew past its ambitious development goal of 40 new franchises in 2020, signing agreements for 64 new franchise territories for the year. 64 new franchises would be an eye-popping number for most brands in any year, but in 2020, a year defined by a global health crisis that all but shut down vast swaths of the economy, it’s nothing short of astounding.

What You’ll Learn in This Episode 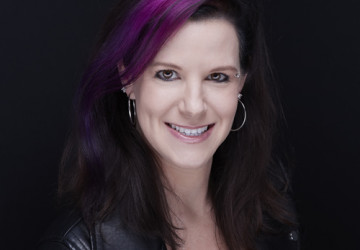 All, News, Business Coaching
It’s All About Freelancing Jul 10, 2021 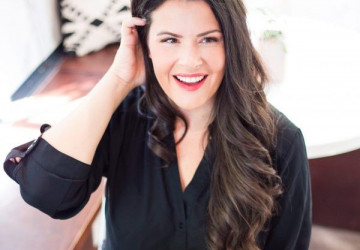 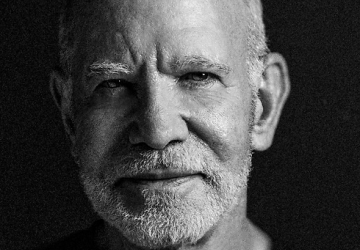 All, News, Business Coaching, Leaders
If Wisdom Were at the Table, What Would We Learn? Jul 02, 2021

Click to receive notifications and news from our site!